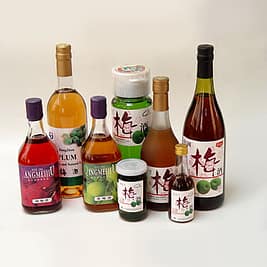 The sale of sake, a Japanese alcoholic beverage may be declining in Japan, but in the US, the interest is certainly growing for sure. It may sound like an irony but it is true. Newer brands and better styles of sake are being produced and various beer lovers as well as curious wine drinkers are taking an interest in it. All those who love fusion cuisine and all kinds of Japanese food and drinks are turning towards this Japanese sake.