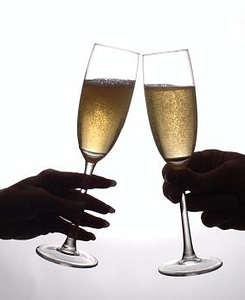 The greatest wines of Bordeaux may be arriving to an end although they were considered to be untouchable. The high prices for valuable vintages such as 2005 Bordeaux and other as well as the economic downturn can mean that age of Bordeaux may be over. The people to be most affected are the middle men between the wine retailers and the wine chateaux. They are known as the negociants. These negociants are noticing that it is more difficult to sell wine. Some negociants have been making calls to banks in order to get credit. The lessening of the value of Bordeaux can have large consequences.

Several wine investment funds will also a notice a drop in value as the great Bordeaux houses are known to be the wine world’s blue chips. According to Reuters, Vintage Wine Fund’s value fell by 33% in the last year and it invests to a great extent in Bordeaux wine.