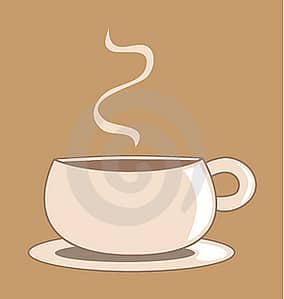 When we were in London last December, we were mildly shocked at having to pay about US$7 for a cup of coffee at Starbucks. After all, we’d been there in 2004, too, and already had experienced sticker shock. But after reading the latest story from Forbes Traveler entitled “World’s most expensive cup of coffee,” my aching wallet feels much better. Moscow is #1 at US$10.19, including service.

According to a new survey by the London office of U.S. consulting firm Mercer, coffee in Paris is US$6.77 and US$6.62 in Athens. Anyone going to the Olympics in Beijing can be prepared to fork over about US$7.

But international travelers looking to satisfy their caffeine cravings should look to South America and Africa for relief: At US$2.03 per cup in Buenos Aires and US$2.36 in Johannesburg, both offer relief to cash-strapped java seekers. New York is far from the most expensive, weighing in at a mere US$3.75.